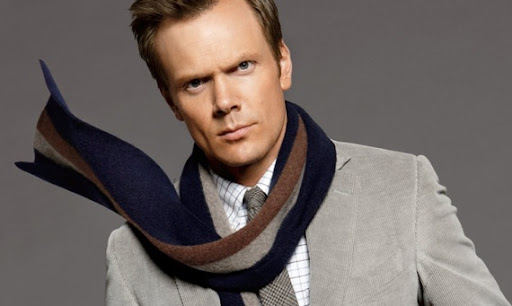 3 thoughts on “it takes a community…”