I just noticed that American Horror Story doesn’t do a ‘previously on’ at the start of each episode, which means you can recall the season’s events as you remember them and not how the writers/producers/etc. want you to. Very refreshing. Smoldering Children focused on two very different love stories: Constance and Larry, and Violet and Tate. Questions were answered, hearts were broken and theories were completely shattered, so overall, it was the perfect episode to lead into the end of the season. 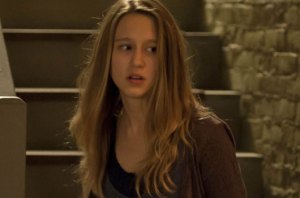 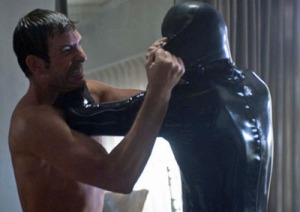 A lot of ghosts want those twins. My theory? Vivien dies and gets to keep both of them. Ben finds out Violet is dead after he loses his wife, so he kills himself.