Leave a comment
By Emily Morita Fox, The Mindy Project 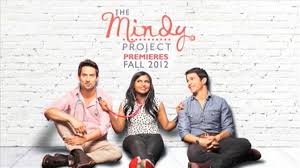 Mindy Kaling, former writer and star of The Office has recently debuted her own show. There have already been three episodes and FOX has ordered a full season.

The things I enjoy most about the show is the witty dialogue and the minor characters– I love my minor characters. So far my favorite is the male nurse… who is a unique character to say the least. An ex-convict who at times lacks common sense.

The ratings haven’t been the greatest, but it’ll take some time for the story to find its way. If nothing else, there have been great guest stars: Ed Helms, Seth Meyers, Bill Hader, and the New York Knicks.  Here’s hoping it stays strong. 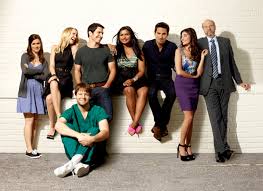 Emily enjoys lots of things: laughing and watching television being one of the top two. She loves smart comedies involving witty repartee, loud actions and gestures, over-the-top theatrics, and a solid plot.