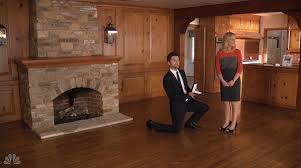 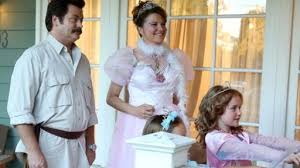 One thought on “parks and recreation recapping: halloween surprise”