Previously on The Walking Dead: Say the Word

This week, the two parallel story lines between the Prison and Woodbury finally collide. And you know what that means, things are about to get even more dramatic than they’ve already been. 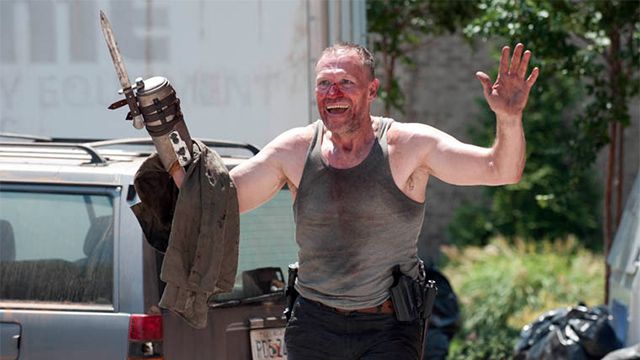 When A Stranger Calls:

“I’ll sit here with you, that’s something I’m pretty good at these days.”-Hershel

“What you need slippers for?”-Daryl
“End of day, you know, relax.”-Oscar

One thought on “the walking dead recapping: hounded”