the walking dead recapping: i aint a judas

Previously on the Walking Dead: Home

After the Governor’s assault on the prison, things have continued to spiral out of control as each group prepares for a new showdown. 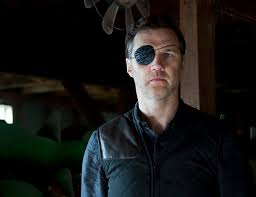 “You’re slipping, Rick. We’ve all seen it, and we understand, but this isn’t the time.”-Hershel

“The next time you see Philip, you tell him I’m going to take his other eye.”-Daryl

“I did not realize the messiah complex was contagious”-Michonne.