thoughts on one tree hill: the killing moon

Previously on One Tree Hill: Don’t You Want to Share the Guilt? 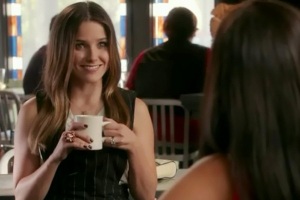